Still time to get your entries into the BIG Bike Swim and Run triathlon on Sunday 21 August. 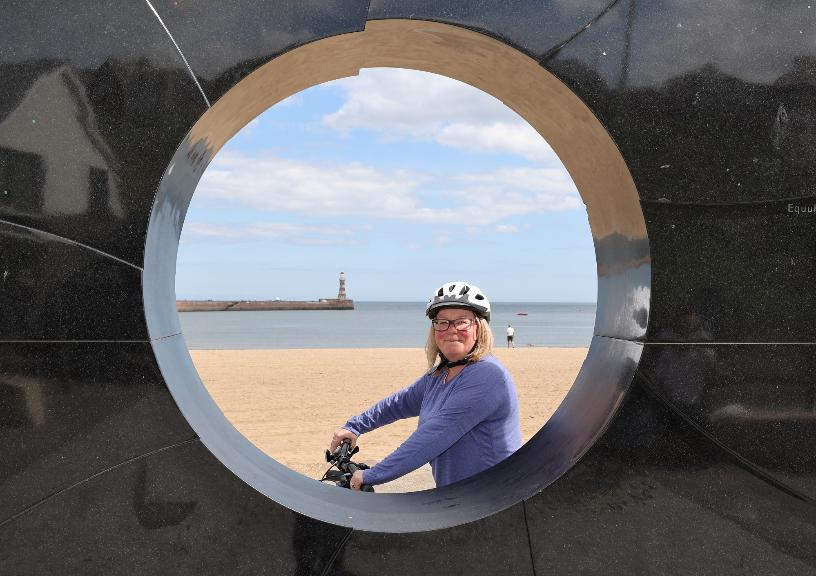 Part of the larger British Triathlon Super Series Grand Final coming to the city on the weekend of 20 and 21 August, the BIG Swim Bike Run offers the chance to be part of the major sporting event by completing your own swim bike run activity.

This event has been designed especially for those looking to dip their toes into the world of triathlon, with two offers on the day.

Families and adult participants can join in all the fun and excitement of the weekend by either signing up to a swim-run for families or a swim, bike, run for individuals wanting to take part on their own or alongside family and friends.

Councillor Linda Williams, Cabinet Member for Vibrant City, said: "This is the first time the British Triathlon Super Series Grand Final has been held in Sunderland, and it promises to be a brilliant day out for spectators and participants alike with an action packed weekend of racing unfolding along Roker seafront.

"We're hoping that this and other major sporting events like the Tour of Britain on 6 September, will inspire more people to take up and enjoy swimming, cycling and running and join in with our swim, bike run programme."

There's also still time to sign up for Learn to GO TRI sessions on Wednesday 3 and Wednesday 10 August led by British Triathlon coach Colin Gardener which help participants prepare for the event.

One person who has already tried out the GO TRI sessions and thoroughly recommends them is Sunderland resident Agnes Rowntree who works for the City Council's Active Sunderland team.

Agnes isn't able to compete this year, as she doesn't feel like she's quite there with her training yet and is also working at the event.

But she said: "It's a really good taster for what it would be like doing the swim bike run event, or if you just want to polish up your technique before doing this. So I would definitely recommend it for absolute beginners and for people who are almost there and are getting ready to take part."

To find out more about the GO TRI sessions and sign up: