Three footballing champions are set to be nominated for the Freedom of Sunderland. 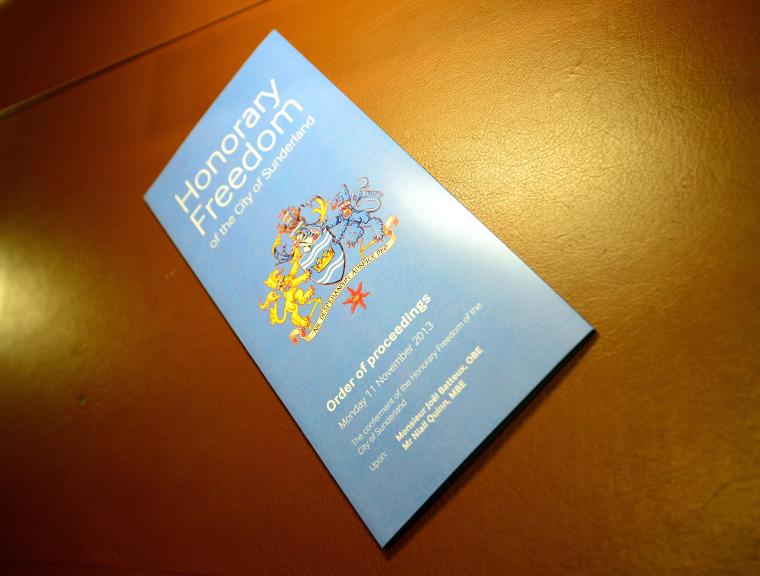 Freedoms are traditionally given by Sunderland City Council to citizens who make 'significant contributions to the wellbeing and community spirit of Sunderland.'

Jill was a member of the Euro 2022 'Lionesses' squad that delighted the nation and Steph who captained the squad in the 2015 FIFA Women's World Cup has won more than 100 caps.

Gary played more than 350 games for Sunderland AFC between 1984 and 1995 and is fifth in the club's all-time appearance league. He went onto become a stalwart of the Show Racism the Red Card campaign and received an MBE earlier this year for his services to tackling racism in football.

Leader of Sunderland City Council, Councillor Graeme Miller said: "We know people in Sunderland are as proud as everyone else is of Jill Scott's role in this year's European championships victory and for all her achievements in raising the profile of women's football.

"Residents and fans will also be very aware of the roles that Steph Houghton has had in the women's game and all the work of Gary Bennett.

"I'm very happy to confirm that in recent weeks we've been drawing together the plans and arrangements for suitable recognition and, in line with our formal decision-making process, we will have these nominations confirmed in coming weeks.

"Football is the DNA of our city and these are well deserved nominations for two sportswomen and a sportsman that have all contributed to the well-being of Sunderland.

"It's right and correct that we recognise them for their achievements both on and off the pitch." A report outlining the next steps for the freedoms is due to be presented to the City Council's Cabinet Cabinet meeting in October.

In January this year, the Sunderland 1973 FA Cup Squad were granted the Freedom of the City for their ongoing achievement and contribution to the city's well-being - see attached image.

Television reporter Kate Adie has also been granted Freedom of the City. Freedoms have also gone to 4 Regiment Royal Artillery - the 'North East gunners', 3 Rifles and the crew of HMS Ocean, which was Sunderland's adopted warship and the Royal Navy's largest ship for many years.