Sunderland City Council and SAFC have welcomed today's decision by the FA to include the city and the club in the shortlisted cities and stadia in the Preliminary Bid Dossier submission for the UK and Ireland's bid to host UEFA EURO 28. 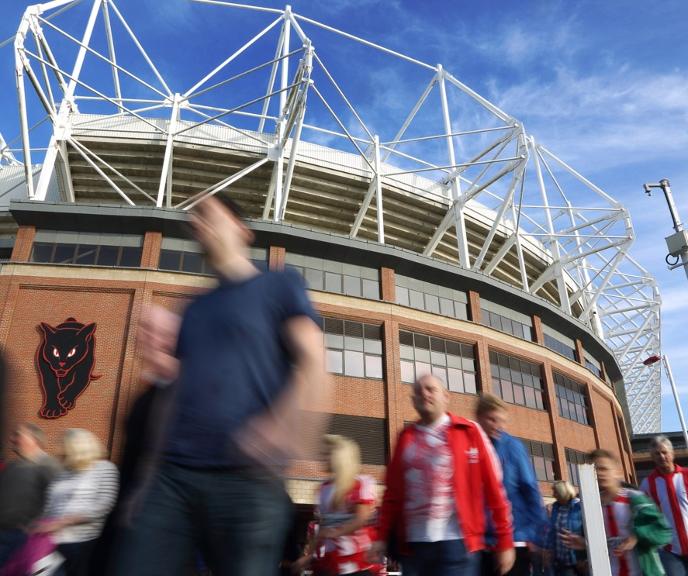 Councillor Graeme Miller, Leader of Sunderland City Council, said: "I'm delighted that the City of Sunderland and the Stadium of Light have been shortlisted as a potential host city and stadium for the Men's UEFA EURO 2028 Football Championships.

"As a city with a huge passion for football, being part of the preliminary bid is incredibly positive. Sunderland has a strong and rich heritage of hosting major international matches and the Stadium of Light is a world class venue which has already hosted international football.

"While we're aware that the selection process for the next stage is likely to be extremely competitive, to have been shortlisted is in itself testament to the first-class facilities our city and region already offers to fans and visitors, and to our city's reputation for hosting major events."

Steve Davison, Chief Operating Officer at SAFC, added: "To have made the shortlist is brilliant news for the city and shows that we have the history, the facilities and the rich sporting background to compete with any major city in the country. As we have always maintained, the opportunity to tap into our community and express who we are as a city has been paramount to us whenever we have hosted events. The chance to welcome visitors to Sunderland, and exhibit the rich traditions of what this city means to us, is one which we would grasp with both hands."

Consultations with cities and stadia will continue into next year with a final list proposed to UEFA in April 23.